Australian brands are seeking to establish a big presence on Chinese social media platforms according to Andrew Collins, director of online communications agency, Mailman. The Shanghai-headquartered company has recently opened an office in Melbourne due to an increasing demand among Australian brands looking to engage Chinese customers in Australia – and in China.

Mailman’s international clients include Citibank, American Airlines and Liverpool FC, with a growing Australian client base in the AFL and Victorian Government. 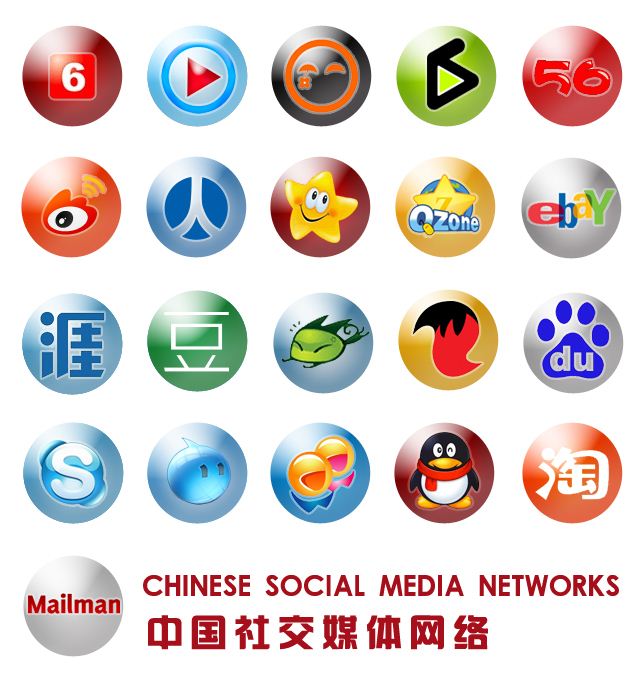 Commenting on the rise in Chinese social media campaigns, Andrew Collins said: “Australian brands are seeing the business benefits of engaging with customers on Facebook and Twitter and are now recognising the opportunity to do the same with their Chinese-speaking customer base on Q-zone and Weibo.

“With 235 million people on Chinese social media platforms, they are growing at a rate that surpasses many of their western equivalents – and in terms of scale they are among the most significant platforms in the world. More importantly, Chinese social media users interact and engage with brands much more than the users of Facebook or Twitter do,” Collins continued.

“Most of the enquiries we get from Australia are from brand managers and digital marketers seeking advice on how to target the Chinese market. The first question is usually about which platforms they should use.

“The platforms are different and the language is different, but the rules of engagement are predominantly the same as what they’re used to with Facebook and Twitter,” said Collins.

There are currently 235 million social media users in China (a year on year growth of 33%):

Andrew Collins said the biggest growth area is among brands that are targeting tourists or students from China: “The combined effect of a large Chinese population in Australia and the huge Chinese tourism and student market means Aussie brands can’t really ignore the opportunity to market to a high-volume and highly-engaged online audience,” Collins concluded.

According to ABS data, there are approximately 670,000 people of Chinese birth or descent living in Australia, in addition, Tourism Australia states the Chinese market was worth $3.26 billion in total expenditure in 2010 with the potential to grow to between $7.4 billion and $9 billion by 2020.